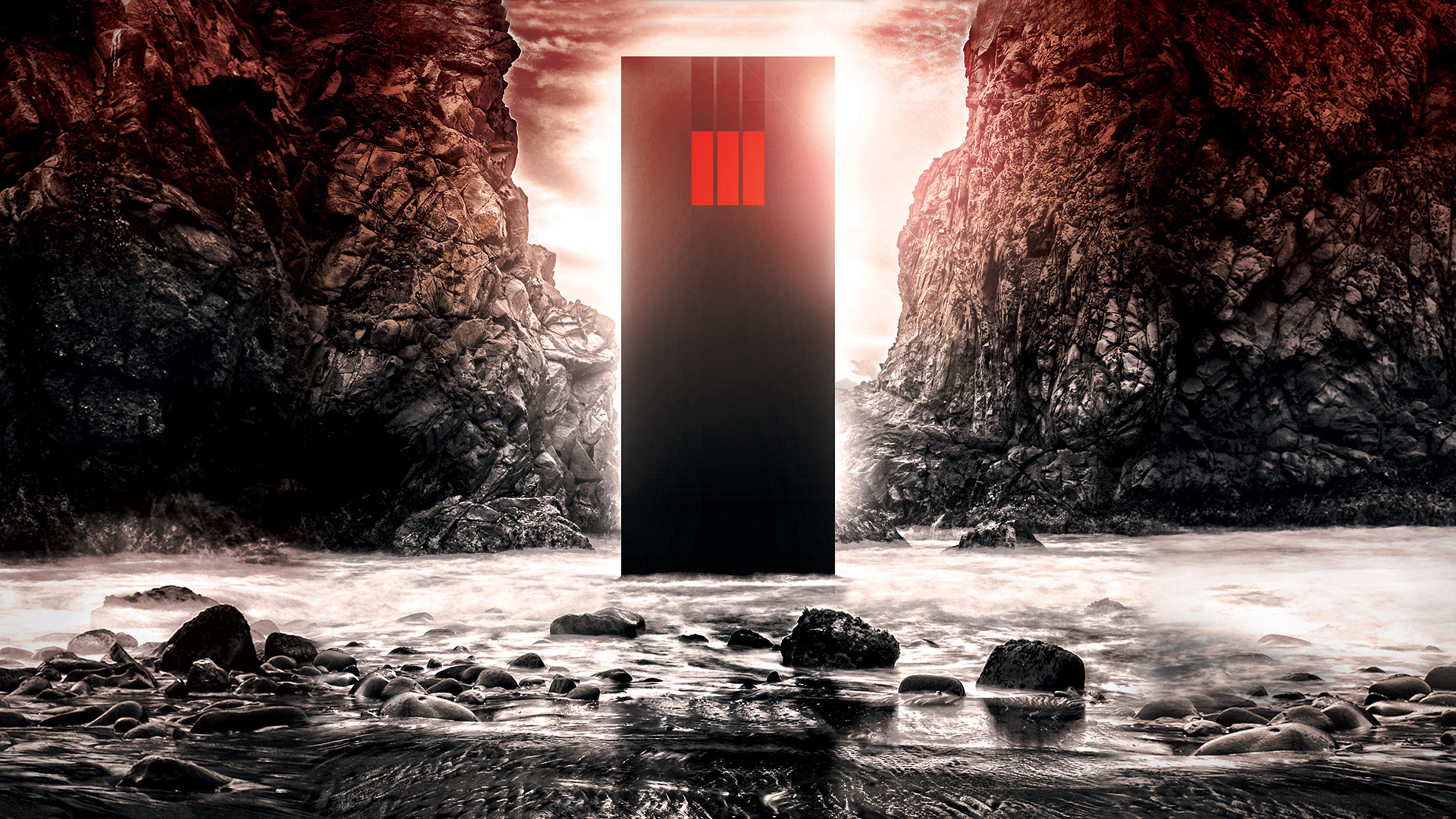 or the digital version

take a look of the mechamorphose songs lyrics

Look for us live on stage

IT'S BIG, IT'S HERE, IT'S NOW! MECHAMORPHOSE HAS BEGUN.

Morgenstern’s debut album is finally released and is available from April 25th as limited digipack edition on CeDe.ch or fontastix.ch. Worldwide digital distribution for download and streaming will be announced soon.

From the land known for its neutrality come five metalheads ready to take a stand. Morgenstern are known for an intense, adrenaline-bursting live activity that in the past ten years brought them to play on the most important stages across Switzerland and Italy as a tribute to the industrial leviathan Rammstein.
Now the guys are back in town with a solid plan to bring mayhem in their own way. And that plan is called Mechamorphose: a mechanical metamorphosis from tribute to original made out of ten massive tracks, that will guide the listener through Morgenstern's twisted point of view on a world that's twisted on his own. Today Morgenstern are putting the final touches to what already resembles a straight, solid punch in the face, from track one to ten. 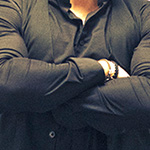 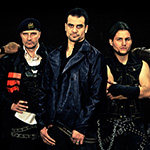 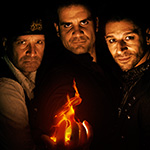 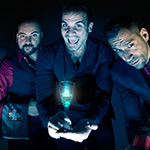 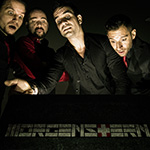 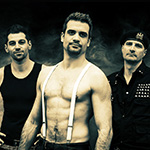 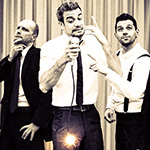 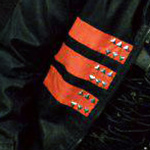 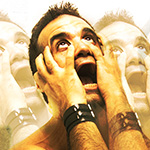 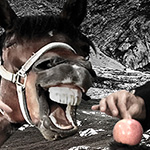 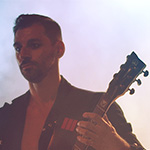 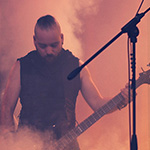 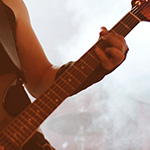 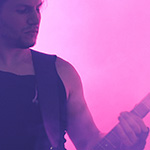 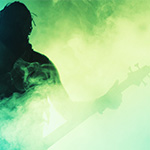 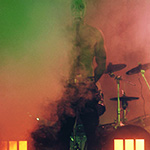 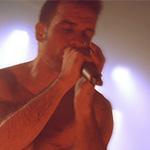 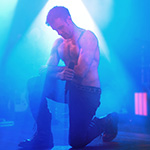 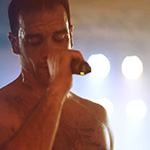